Swedish rockers Sister Sin will be playing their first “show” in five years via a live streamed concert on June 13, 2020 at 9:00 pm CET.

Back on December 23, 2019, the classic Sister Sin line-up of lead vocalist Liv Jagrell, drummer Dave Sundberg, guitarist Jimmy Hitula and bassist Strandh announced that they were reforming and scheduled to play a couple of festivals in Sweden in July 2020. Unfortunately, with the Covid-19 pandemic seemingly shutting down concerts overnight, the rock festivals will not 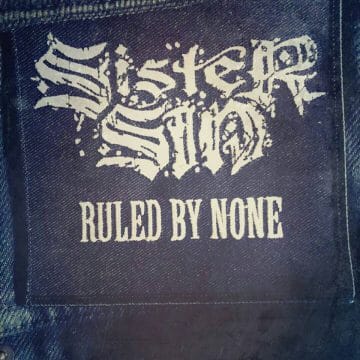 be happening this summer. Nevertheless, Sister Sin will not be making their fans wait much longer to get a glimpse of the reunited classic line-up playing together again. Of note, back in late February 2020, Sister Sin announced that rhythm guitarist Frederik Jordanius would be part of the line-up for the summer festivals.

The following messages were posted on Sister Sin‘s Facebook page earlier this month:

“On June 13th we’ll do a livestream from our rehearsalstudio! For the first time in 5 years you’ll be able to experience Sister Sin again in its purest form. Raw, mean and unleashed ✊

If you can’t make it, subscribe to our YouTube channel as it will be available there as well shortly after. Over ‘n out ?”

In an interview with Sleaze Roxx back in late December 2019, Sundberg was asked whether he regrets Sister Sin not having done a farewell tour rather than abruptly calling it quits back in November 2015, to which he replied:

“I do and I don’t. I think we pushed it as far as we could go, as friends and as a band. It might have seemed sudden but the seed was planted many years earlier where we bled money every show. We made it up, for years, by having so much  fun. It was pure

dedication and getting along so well. But years and years on the road around the globe with nothing to show for isn’t sustainable in the long run. Labels, managers and what not covers their loss in a declining industry by figuring ways to drain bands instead. Bands burden the cost. In any other industry, such terms, selling your “product” would be ridiculous and nothing short of laughably. Sure, we never reached a level where those margins should matter that much. Our gross income was  “OK” from time to time but, Jesus, we got so fucked. It’s our own fault some might say but when you’re young and hungry… In hindsight, I’m surprised that we kept going for as long as we did with our touring schedule.

With that said, yeah, we should have done a farewell tour and done a proper goodbye, but it it had gone too far and would probably had fallen apart in the middle. I could go on and on with things we should have done differently from the get-go but, it is what is. Many have asked why shit went south but how transparent do you have to be? It just wasn’t working in the long run. Sad but true. We had a fucking great time for over a decade, released a handful of albums that I’m super proud of and toured the world.” 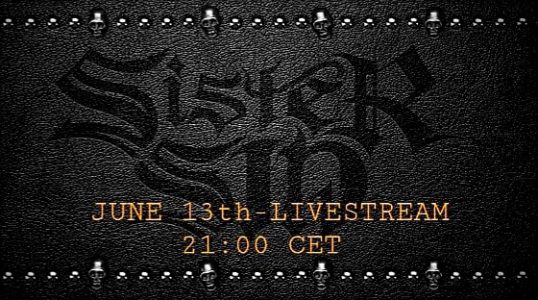