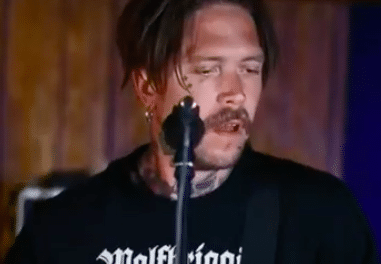 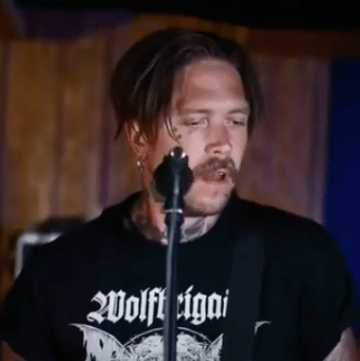 during their Let’s Try This Again live stream in mid-June 2020.

“Sister Sin sounded very tight and the sound was really good for a live stream. This was probably the first live stream where I did not see any request for any “tips” of any kind. I can’t say enough how great it is to have Sister Sin back in action again. Although Jagrell released some good material with her new band Liv Sin, the Sister Sin material is a few notches above in my view. At least, Jagrell had the smarts not to try to re-create Sister Sin after the group disbanded but instead forge ahead with a new musical identity with Liv Sin. Obviously, the more modern sounds from Liv Sin would be harder for a guy like me (who loves the ’80s era) to get into and Sister Sin seem to have the ultimate package when it comes to great songs, musicianship, aggressiveness and one fantastic female lead vocalist.

At this point, it’s really unknown what Sister Sin have in store for everyone in the future but I really hope that the band members eventually feel inspired to write some new material under the Sister Sin banner because this band is simply too good to rest on its laurels. An extra bonus would be if the band released its “Let’s Try This Again” live stream as a live CD because I would buy it in a heartbeat.”