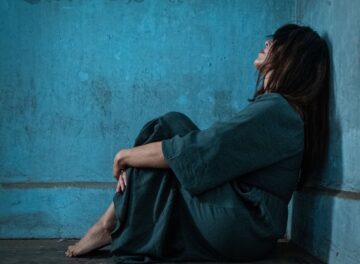 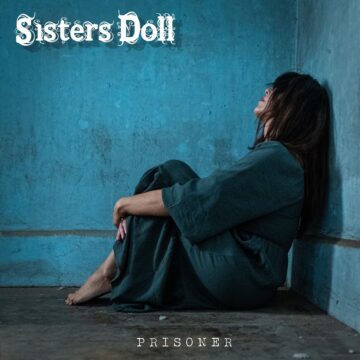 “Sisters Doll are a trio of brothers of blood and of rock ‘n’ roll. They grew up 200 kilometers south of Perth in the small Western Australian mining town of Collie, yet this is a band that knows how to turn heads wherever they go and step up to any opportunity that comes their way having already electrified audiences on the opposite side of the planet, in New York City.

Sisters Doll, who relocated to Melbourne in 2014 to fulfil their rock ‘n’ roll ambitions, have a trademark melodic rock sound that rivals the best of them, and an on stage persona to boot. With over 600 shows under their belts and a career ten years strong, Sisters Doll are well in their prime.

Although having formed in February 2010, the band came to mainstream prominence in 2016 when they auditioned for Channel Nine‘s “Australia’s Got Talent”.  Even before being crowned runners up on the global talent juggernaut, Sisters Doll had already toured with former KISS guitarist and crowd favourite, Bruce Kulick, on his 2015 Australian tour – and again in 2017 – played Groovin’ The Moo Festival in 2013, released an album [2012’s “Welcome To The Dollhouse”] and supported Australian and International rock royalty the likes of Four By Fate, LA Guns, The Angels, Ross Wilson, John Corabi, The Badloves, Angry Anderson, Kasey Chambers and Daryl Braithwaite. If that wasn’t enough, KISS’ original drummer, Peter Criss, invited the band to share his stage in Melbourne and New York City in 2017 to farewell the Catman for his final two performances.

In 2018, the band once again graced Australian television screens being handpicked as judges on Channel Seven’s debut season of “All Together Now”.”