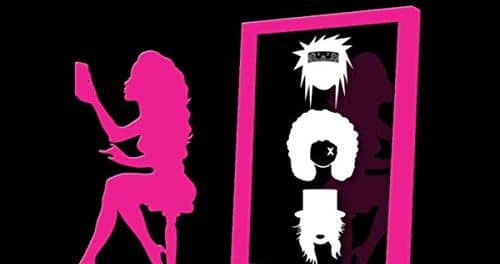 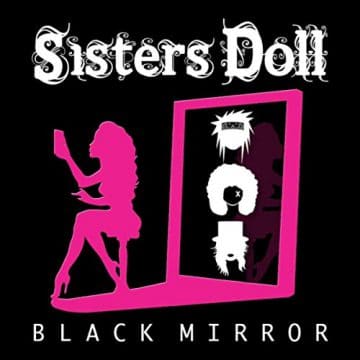 The group will be playing a “Single Launch” concert alongside Dangerous Curves and David Taylor at The Central Club Hotel in Richmond, Australia on March 23, 2019 before serving as the opening act for John Corabi‘s Mötley ’94 Tour of Australia consisting of four shows from March 28 to 31, 2019.

Sleaze Roxx stated the following in its review of Sisters Doll‘s last studio album All Dolled Up, which was released back in January 2017:

“This review is a rough one for me, and I will explain why a bit later. I was given this review to do because of my love for all things glam. Sisters Doll are a three piece from Australia, who also happen to be siblings. They play a very catchy, pop, anthem filled form of glam, which would not be out of place at all in the glam heyday of the early ’90s. Those that may or may not read my reviews know that I’m a huge fan of Tigertailz, especially the first two albums, and the latest from them — Blast. While a good album, it falls just a tad bit short in my overall expectations and so here is where my inner turmoil comes in.

This CD is almost as good but not better than Tigertailz — good mind you, but real close. I hate saying that because I’m an ardent and loyal fan of the boys from Wales but this CD was just grabbing my attention a bit more. When listening to All Dolled Up, I was struck numerous times by the similarities in the sound, the anthem-like quality of the songs and general good time approach.”