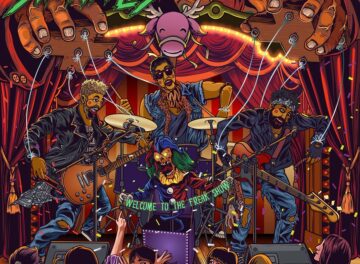 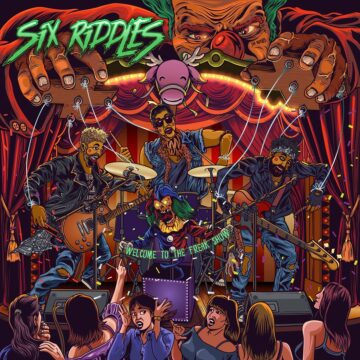 Italian sleaze rockers Six Riddles consisting of Luke on lead vocals and bass, Andre on guitar and Sam on drums have released their EP Welcome To The Freak Show. You can listen to the EP via Spotify.

“Six Riddles is an original hard rock band formed in 2017 near Como, Italy. After several changes, the line-up has stabilized with Andre on guitar, Sam on drums and Luke on bass and vocals. In 2022, Six Riddles took part in more than 20 concerts, winning some famous competitions in Lombardy (Italy). Some concerts are already planned for 2023, including potential live performances in Lausanne and Zurich. Musical influences include Guns N’ Roses, Mõtley Crüe, Iron Maiden, Metallica, Santa Cruz, The Cruel Intentions and recent Italian bands such as Hell In The Club and Speed Stroke.”