Sixgun Renegades release new single “There Where I Go” 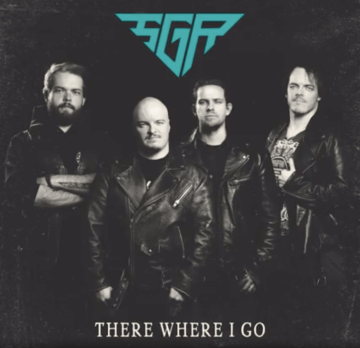 The following message was posted on Sixgun Renegades‘ Facebook page back on November 19, 2020:

THERE WHERE I GO- Out now!

Sixgun Renegades will release their ass kicking second album in the end of this year. With the 3rd single “There Where I Go” the band offers a different sonic landscape with Twin Peaks kinda vibe with haunting piano. The deep and thoughtful story is about old sins, mistakes, coming in and out of prison and redemption. Is it possible to be forgiven in todays society with social media and cancel culture?

“There Where I Go” is an older song, originally released on our Dangerous EP and we were about to re-record it on the debut album, but then didn’t for some reason or another. However we thought that the song was so good that it must make it to the second album. We then rearranged and recorded it with the help of our producers Mark Bertenyi and Tuomas Riihimäki.”

Sixgun Renegades‘ “There Where I Go” single: