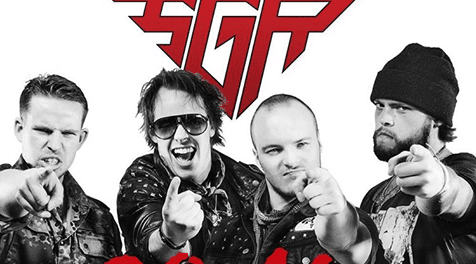 Finnish rockers Sixgun Renegades have released a video for their new song “Unbreakable.” 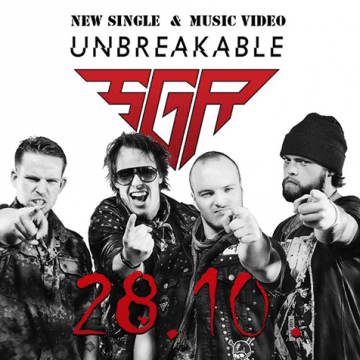 Sleaze Roxx stated the following in its review of Big Trouble last year:

“I came across Sixgun Renegades a few days ago courtesy of the band’s drummer Teemu Räty. Upon viewing the video for “Renegade”, two things struck me. The guitar riffs sounded really cool and the lead singer’s vocals would take some getting used to and were likely a bit subpar compared to the rest of the music. That being said, I ended up playing the video “Renegade” a number of times and quickly got used to lead guitarist and vocalist Niko Räty‘s vocal delivery. Niko Räty‘s vocals are laced with a little bit of a presumably Finnish accent and his vocal register is limited but I have never been that picky when it comes to that stuff. You don’t have to be an opera singer to be successful as a singer in a hard rock or heavy metal band….

Sixgun Renegades‘ Big Trouble EP took me by surprise. I did not expect that I would like the songs as much as I do, especially with Niko Räty‘s vocal delivery, but I am now really looking forward to hearing how the Finnish group follow up, hopefully, Big Trouble!”