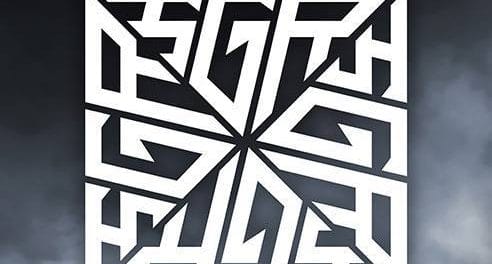 Finnish rockers Sixgun Renegades have announced that their new single “Loaded Gun” will be released on December 12, 2017 while their “debut” album will be out in January 2018. 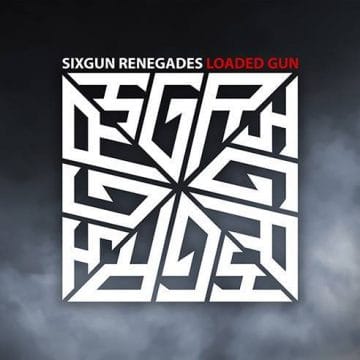 In an interview with Sleaze Roxx back in August 2015, lead vocalist and guitarist Nico Räty opined on whether newer bands like Sixgun Renegades tend to only promote their most recent recordings and sometimes make pretend like their prior recordings never happened when he stated:

“Good question (laughs). Haven’t really thought it that way. I think it’s because bands don’t want to promote their older stuff if it’s just demos like ours. These two recent EPs are all about being real records and the old ones are just demos. I am not saying that there isn’t good stuff in there but in my opinion, the band has developed so much from those days that older recordings aren’t up to our current ones. And these two recent ones are so much better to promote ourselves with. So yeah I kind of agree.”

Sixgun Renegades continue to “erase” their past as their video for their song “Renegade” which appeared on their EPs Sixgun Renegades (2011) and Big Trouble (2015) is no longer available.