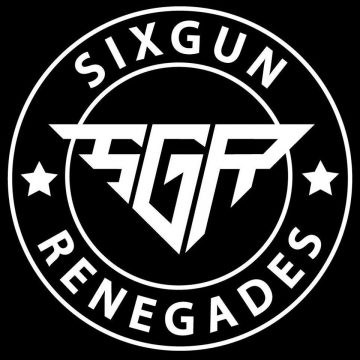 “Hi folks! It’s been a while and we hope that everybody is doing well in these challenging times. We are happy to tell you that our upcoming album is now fully ready, mixed and mastered. It sounds absolutely killer and we can’t wait you to hear it! ??

We have a special thing coming up on Tue 21st July, next week! More info coming up very soon! ?”

Sleaze Roxx stated the following in its review of Sixgun Renegades‘ debut full-length album, which was released back in January 2018: “I really like most of this first full-length effort from Sixgun Renegades. It’s polished, well produced and nicely executed. Maybe they need a tad more focus on what their core sound should be. Either way, this could be a band to watch.”