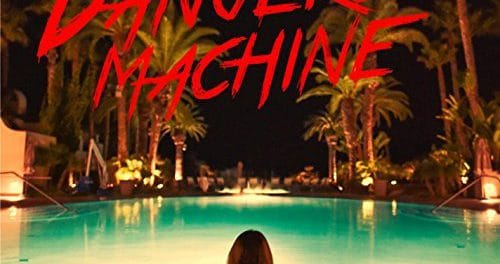 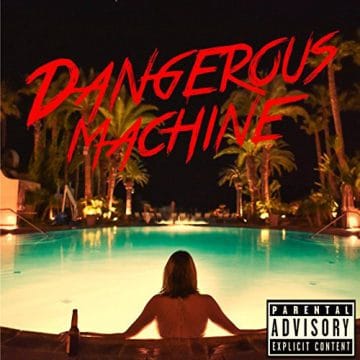 Mexican sleaze rockers Sixteen have released a video for their song “Dangerous Machine.”

Sixteen‘s “Story” in English on their Facebook page (with slight edits) states:

“Glam Metal / Hard Rock band, characterized by energetic melodies, sticky choirs and the development on their brisk shows, in which the interaction with the audience is maximum. With residency in Mexico City, formed in 2014 by vocalist and guitarist Francisco Estévez (Coyotte McGrown) and drummer and percussionist José González (Pepe Rix). In 2017, they released their debut LP “Welcome To My Dream” and completed their four-member line-up, with the entry of Luis Medina (Branch Linxx) and Miguel Mora (Mikee Mora). Currently, they are constantly playing in his country and releasing singles constantly.

Their basic ideology is “To bring Rock N’ Roll back to the top again, where it always should be”.”