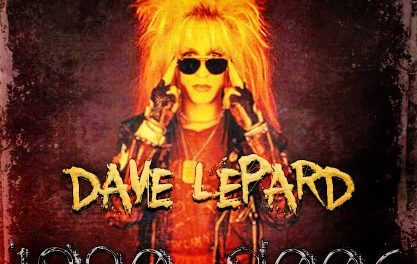 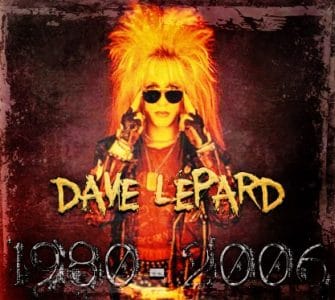 The following message was posted on Sixty-Nine Crash‘s Facebook page in that regard (with slight edits):

“So, here it is! celebrating Crashdiet‘s REST IN SLEAZE anniversary, our homage to one of the most iconic albums of the 2000s. Thank you so much for the love you shared, dave Lepard. You’ll be forever missed. Thank you, Peter, Martin and Eric for keeping the fire burning and a big special thanks to Mrs Liz Hellman and Felicia Wiman for being such beautiful souls. I really love you.”

Sleaze Roxx stated the following in its review of Crashdïet‘s Rest In Sleaze: “The bad boyz from Sweden have made one of the best glam records ever. You don’t believe me? Imagine your favorite glam bands and then mix them together, add a little modern touch, and the product is Rest In Sleaze. But to be honest, Crashdiet remind me of a mixture of Ratt, Motley Crue, Def Leppard and Guns N’ Roses, and all of them are great bands. There is nothing really groundbreaking here, apart from the fact that this album rocks from beginning to the end!” Sleaze Roxx went on to conclude: “Just as this album was gaining momentum (it peaked at #12 on the Swedish national charts), the singer, songwriter and founder of the band, Dave Leppard committed suicide, halting any momentum the band had. Rest In Sleaze is my favorite album, and I give it 10 out of 10, a slap on the back and a round of drinks for Crashdiet. Give it a listen if you haven’t already.”