Brazilian rockers Sixty-Nine Crash have released a lyric video for their new song “We Don’t Need Heroes” from their upcoming new studio album Postcards From The Black Sun. 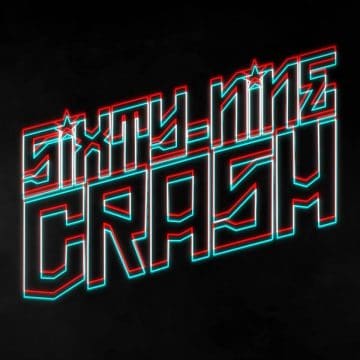 The group has also started a crowd funding for their upcoming studio album via Go Get Funding where it is stated:

We are a band from Brazil and we’re about to release our second album. Our first cd, Louder (2014), was released independently in Brazil and also, in USA by Demon Doll Records.

Since we began writing the new songs, we realized that was the time to change our approach, We decided to make music that could talk directly to people. So more profound lyrics started to come out, which lead us to more complex and elaborated production with lots of new elements. And now it’s time to make this album see the light of day!

But, to do that, we need your help!

We are making this campaign to print the new CDs for you, to produce a music video and to make the promotional t-shirts.

You can already check one of our new songs below.

Take a look at all the cool rewards!

Please, colaborate with us and share it with your friends!