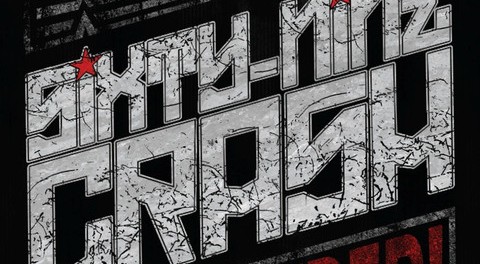 Brazilian based Sixty-Nine Crash have released a video for their cover of Billy Idol‘s “Rebel Yell”. 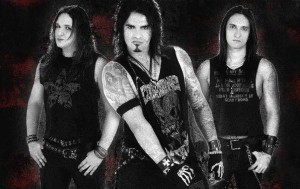 Sixty-Nine Crash‘s debut record Louder! was originally released digitally on October 30, 2014. Sleaze Roxx had the following to state in its review of Louder!: “When I first heard the single “Louder” from Sixty-Nine Crash‘s debut album of the same name, three things stuck out right away. One, how good the Brazilian rockers’ music sounded; two, that the band had a great guitarist; and three, that they were very European sounding with singer Jay B. Roxx‘s distinctive, but slightly monotone, vocal delivery. After finally hearing the entire debut record from Sixty-Nine Crash, my initial impressions while listening to that first single were pretty much confirmed and right on the money.”

The sleazy glam rockers’ cover of “Rebel Yell” can be found as a special bonus track in its U.S.A. release of Louder! via Demon Doll Records.