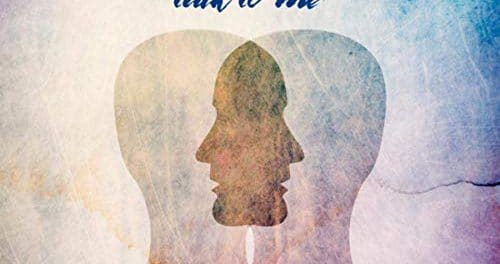 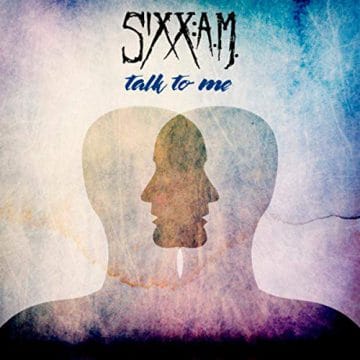 The following message was posted on Sixx:A.M.‘s Facebook page yesterday:

“#TalktoMe is a movement by the National Opioid Action Coalition to use the power of conversation to overcome the stigma plaguing opioid use disorder. Join us in the conversation – www.noac.org Talk To Me NOAC iHeartRadio iHeartMedia Inc. WPP U.S. Chamber of Commerce Foundation”

“Got a couple SixxAm albums coming out soon and 1 book this year…Sixx Sense radio is the biggest syndicated radio show in the world and that going on 8 years….I got 2 books in the works and I am in talk’s to develop a TV show ( not reality) as well as The Dirt for Netflix and The Heroin Diaries Play….YUP,I AM RETIRED..HAHA”

Official audio for Talk To Me by SIXX:A.M. #TalktoMe is a movement by the National Opioid Action Coalition to use the power of conversation to overcome the s…