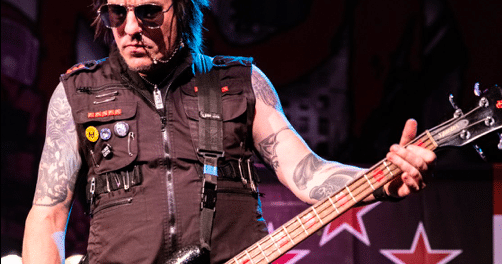 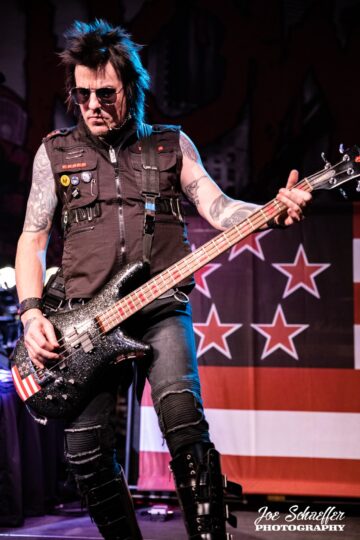 Skid Row consisting of bassist Rachel Bolan, guitarists Dave “Snake” Sabo and Scotti Hill, drummer Rob Hammersmith and lead vocalist ZP Theart have signed with record label earMUSIC and have apparently started working on a new studio album (again). Skid Row‘s last record dates back to their EP Chapter Two: Rise of the Damnation Army released with Johnny Solinger on lead vocals back in 2014 and two singers ago since Tony Harnell (TNT) was in the band for most of 2015 and Theart since 2016.

The following message was posted on earMUSIC‘s Facebook page back on April 19, 2021:

“We are more than happy to announce the worldwide signing of US icons SKID ROW. The hard rockers have started working on a new studio album with producer Nick Raskulinecz (Foo Fighters, Rush, Velvet Revolver). The band sends the following comment straight from the studio: “We are extremely excited to have signed with earMUSIC. Not only do we have an incredible team to work with, but we are label mates with iconic artists like Deep Purple and Alice Cooper. To say we are psyched is an understatement.” – SKID ROW“

Oddly enough, Sabo was interviewed by Finland’s Kaaos TV back in June 2019 at which time that he indicated that the band was almost done recording a new album with renowned producer Michael Wagener and that was to be released via Golden Robot Records. With the announcement from earMUSIC that Skid Row have “started” working on a new studio album, one can only wonder what will happen with the recordings while the group was with Golden Robot Records.