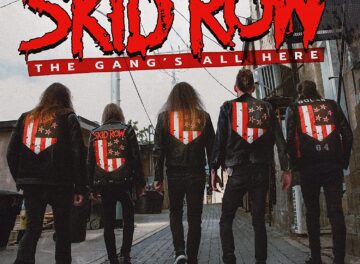 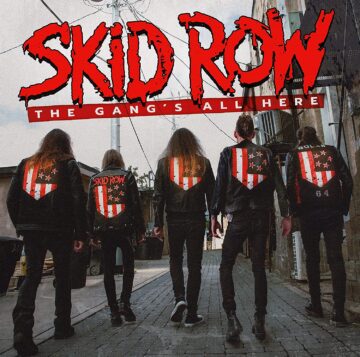 Sleaze Roxx stated the following in its review of The Gang’s All Here:

“This album is fantastic but needed a ballad or two. I know a lot of these guys want to rock and want to do ballads but if you hear Skid Row on the radio, what songs are played? “18 And Life” and “I Remember You”. I think one or two ballads, if any were real, would have opened up the reach of the record to a different audience. For some reason, I kept thinking of “Ghost”, “See You Around”, or “This is Killing Me” from the Solinger days as songs that would’ve almost been perfect if heard on this album. Those are all either slow songs or ballads depending on your definition. But, that’s just me.

Final thought! Erik is an inspirational story. From performing “18 And Life” on Swedish Idol to getting noticed while battling cancer and eventually ending up fronting his favorite band? What an amazing story. And, what an amazing frontman and vocalist he is. Make no mistake. Scotti Hill, Snake, and Rachel are the heart of Skid Row. As long as any of those three are with the band, it will have a heartbeat. But, Erik‘s given them new life, a fresh start, and a new wave of popularity that I hope leads to big things within reason.”