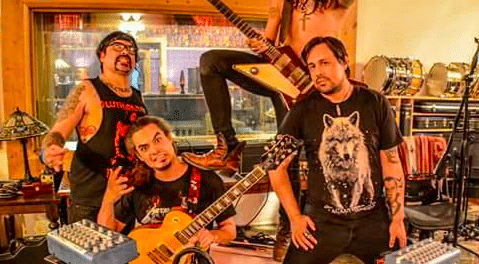 Texas based sleaze rockers Slvthammer have released a video for their song “No Shame” from their EP On The Loooose, which was released about two weeks ago. 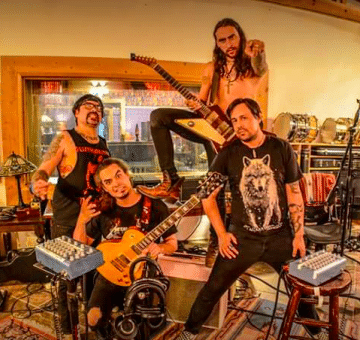 Initially, Slvthammer sounds like the name of a bad porno movie starring the band as themselves. Everything aesthetic about this band screams “don’t show this to your mom” at first glance. Upon actually listening to their music, well not much changes. Songs like “Road Head” or “Fuck Sluts, Eat Pussy” show that this band has nothing to hide and just lives it up every day. While being entertained by the song titles and vulgar lyrics that follow sliding this disk in the drive, one can imagine that it must have taken ages for them to have thought of their highly complex lyrical schemes. Lyricists around the world will be sullied with envy once this reaches their ears, but setting aside the content of the songs, we have more important points to cover. 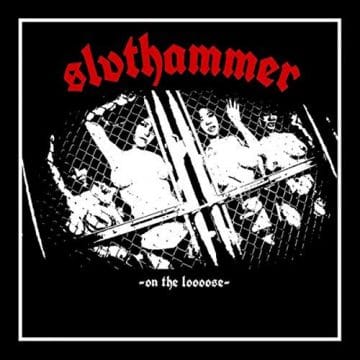 Here we have this band who sounds like they came right out of the 90’s punk scene with screaming guitars and raspy vocals. The main point of focus has to be the guitar which bleeds through every song at the beginning to serve as a signpost, directing the listener to rock and roll. With that being said, it is important to stop and really listen to the guitar riffs that are actually quite impressive. This band comes complete with loud and powerful solos combined with a steady bass line and a heavy hitting drummer.

All of this combination adds to the one element that rock and roll has been missing for quite some time now, balls. Many of today’s musicians are taken by the sweet ballads of college guys who lost their last girlfriend, not this band. This band powers through with a devil-may-care attitude and completely rocks song after song. The energy that is put out from this band is truly a rare find in today’s world of crappy sap solo singers or loud three chords punk bands. From this recording, it is easy to tell that this band has fun, goes hard and rocks the shit out of anywhere they might play!