Italian southern rockers Smokey Fingers have released a video for the first single “The Road Is My Home” from their upcoming new album Promised Land, which will be released on September 9, 2016 via Tanzan Music. 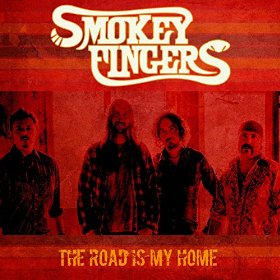 Smokey Fingers – The Road is My Home

“The Road Is My Home” is the new single by Smokey Fingers, an anticipation from the new album “Promised Land” due to be released by Tanzan Music on September 9th 2016. The best european Southern Rock band is back in action with a stunning new track that brings the whole band sound to a new level.