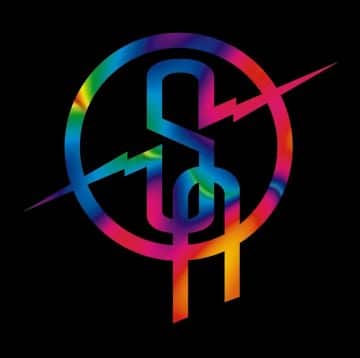 Finnish rockers Smokin’ Aces are poised to release a maxi-single entitled Stonebaked, which consists of three songs, on February 27, 2017.

The Smokin’ Aces‘ maxi-single Stonebaked can be pre-ordered via Record Shop X.

Sleaze Roxx‘s long-time contributor Terry Martinson picked the Smokin’ Aces‘ EP 24/7 as his favorite album of 2015 and he stated the following in the Sleaze Roxx Writers’ Top 5 Albums of 2015: “Even though I did not get an opportunity to pen my thoughts in long form for Smokin’ Aces‘ 24/7 EP, it is by far my favorite five songs of the year. A tasty smattering of fist pumping rockers about girls, drinking and fighting and an epic “December Rain” styled ballad in “You Take My Breath Away” that will have every pubescent teenager swearing that the song is written for them (think “Open Arms”). Smokin’ Aces‘ 24/7 is a must for fans of Spread Eagle meets Tesla styled hard rock and man, I cannot wait for the next installment!” 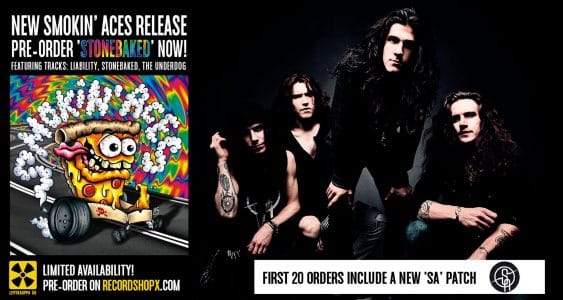