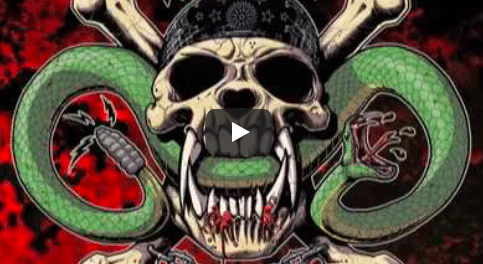 Snake Bite Whisky to release debut full-length album ‘This Side Of Hell’ on January 25, 2019 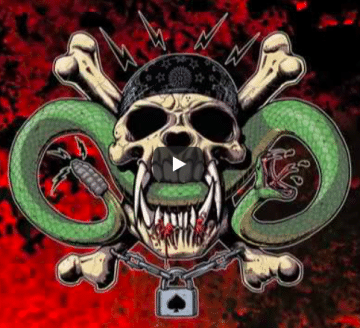 Australian sleaze rockers Snake Bite Whisky will be releasing their debut full-length studio album This Side Of Hell via Pavement Entertainment and Sony Red on January 25, 2019. Snake Bite Whisky previously replaced the EPs Two Steps To Oblivion and Dirty.

“ANNOUNCEMENT: We are proud to announce the release of our debut album, “THIS SIDE OF HELL” on the 25th of January 2019 through Pavement Entertainment and Sony Red, in store and online globally. Featuring ten tracks of blistering outlaw sleaze rock fused with Heavy Metal, Punk and Country. Mixed and mastered by Peter Rutcho (Falling In Reverse, Parkway Drive, Deeznuts). We are also stoked to reveal the cover art done by our long term collaborator, Alan Kerr of Deadboy designs. We will also be announcing several massive international tours in the coming months.

Snake Bite Whisky‘s This Side Of Hell announcement video:

This Side Of Hell announcement!

Snake Bite Whisky, Australia’s number one outlaw sleaze band release their debut album, “THIS SIDE OF HELL” on the 25th of January 2019 through Pavement Ente…