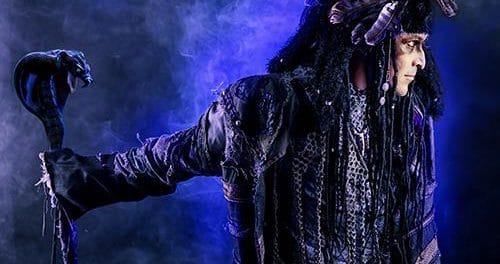 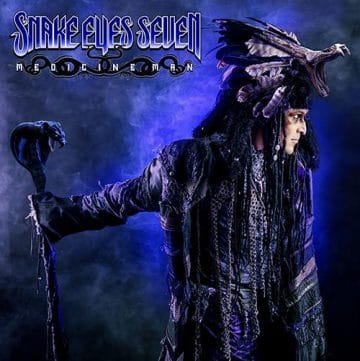 Good news for Canadian rockers Snake Eyes Seven fans as the group will be releasing a new album entitled Medicine Man on March 30, 2018.

The following message was posted on Snake Eyes Seven‘s Facebook page back on October 16, 2017:

“The masters for ‘Medicine Man‘ were delivered to the label today, they have them in hand. The making of this record has been very difficult to say the least…

Our label is readying the new title track video ‘Medicine Man’. Artwork is being completed and all the behind the scenes stuff to ready up this next Snake Eyes Seven record. Hang in there with us it’s finally coming…All details to follow shortly. HighVolMusic Axel Wiesenauer Rock N Growl Promotion

Sleaze Roxx stated the following in its review of Snake Eyes Seven‘s self-titled album released back in 2007: “I have one major problem with Canada’s Snake Eyes Seven – lack of variety. The band, featuring former Kick Axe bassist Victor Langen and Into Eternity‘s Daniel Nargang, have decided on offering sludgy Black Sabbath influenced metal over and over and over again. There is nothing wrong with the sound and style, assuming you like Sabbath mixed with a hint of Black Label Society, but before long everything starts to sound the same.”

Snake Eyes Seven‘s “Can You Hear Me Calling” video:

SNAKE EYES SEVEN – Can You Hear Me Calling (Official Video)

Subscribe to be alerted when we add new videos – http://bit.ly/SubscribeHighVolMusic | From the album MEDICINE MAN. Get your copy NOW: http://bit.ly/Medicine…