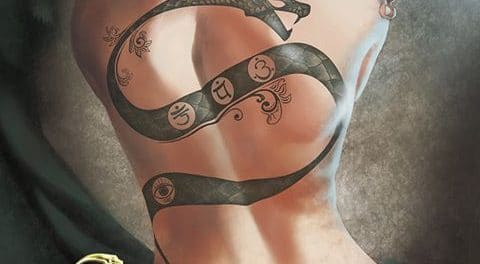 UK hard rockers Snakecharmer featuring former Whitesnake bassist Neil Murray have released their first single “That Kind Of Love” from their upcoming second album Second Skin, which will be released via Frontiers Music Srl on May 12, 2017. 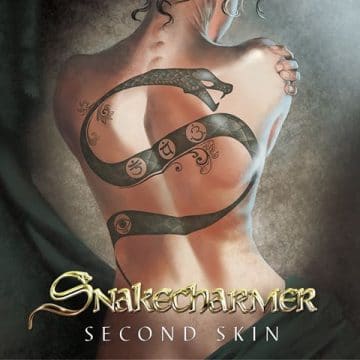 “Six of the UK’s most highly-esteemed and experienced rock musicians have joined forces to create Snakecharmer. Original Whitesnake members Micky Moody and Neil Murray teamed up with Laurie Wisefield (Wishbone Ash), Harry James (Thunder), Adam Wakeman (Ozzy Osbourne) and Chris Ousey (Heartland) to bring you classic twin-guitar based rock as it should be played.

Micky Moody was then replaced with the brilliant Simon McBride and the band can still be found playing classic rock songs that …they helped create, such as Whitesnake‘s Here I Go Again, Fool For Your Loving, together with their brand new songs from their new album “Snakecharmer” these and other hits from the band members’ back catalogue make Snakecharmer the genuine article.

Sleaze Roxx stated the following in its review of Snakecharmer‘s self-titled debut album: “Snakecharmer is an engaging album although there’s really nothing here to ‘trouble’ Ready An’ Willing or Lovehunter. Moody and Murray continue to charm for the ‘Snake fans of old (and there’s certainly more here for me than on Coverdale‘s recent Whitesnake output) but as proficient as Ousey might be, he sadly lacks the charisma that makes the chief ‘snake’ so great.”

Snakecharmer‘s “That Kind of Love” video: