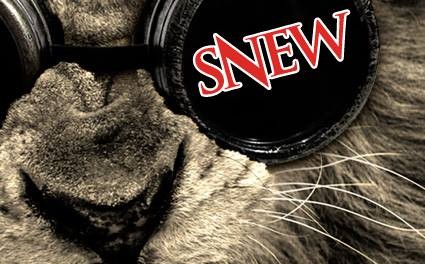 American rockers Snew have released a lyric video for their new song “The Juice Of Power.” 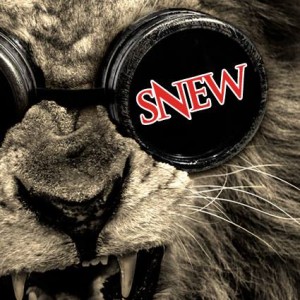 Snew previously released three albums consisting of Snew You in 2008, We Do What We Want in 2010 and What’s It To Ya in 2012, Snew‘s debut album Snew You landed the number nine spot on Sleaze Roxx’s Top Ten Albums of 2008.

Speaking exclusively with Sleaze Roxx, Snew frontman Curtis Don Vito was asked why the band was releasing a single rather than a full length album or EP, and he responded, “We want to get the new songs out to fans as soon as possible. That’s the goal. Why make anyone wait around for us to complete an entire album? We are living in an instant gratification world. We are going to try just putting them out as we finish them for a while.”

In terms of when a new album can be expected from Snew, Don Vito stated, “We will be working on an entire album throughout 2016 but we intend to keep releasing songs as we get ‘em done.”

Don Vito commented as follows with respect to the meaning of the lyrics of Snew‘s new track “The Juice Of Power”: “That we rockers, we working class, we the people are waaay more powerful than anyone. The power elite got nothing over us. We can do anything, we got THE JUICE. Feel it, know it, do something with it.”

SNEW – The Juice of Power – music video with lyrics