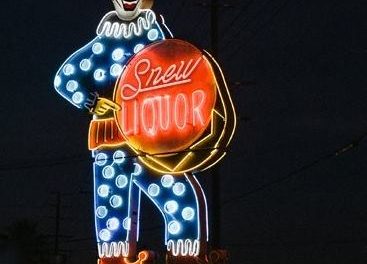 Snew release two lyric videos for “Who The Hell Are You?” and “Release The Beast” 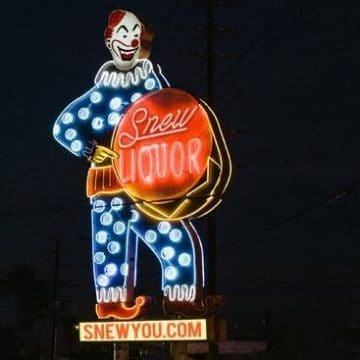 American rockers Snew have released two lyric videos this month for their songs “Who The Hell Are You?” and “Release The Beast.”

Snew previously released three albums consisting of Snew You in 2008, We Do What We Want in 2010 and What’s It To Ya in 2012. Last year, Snew released a lyric video for the song “The Juice Of Power.”

Snew‘s debut album Snew You landed the number nine spot on Sleaze Roxx’s Top Ten Albums of 2008. Sleaze Roxx stated the following in that regard: “Jackyl‘s Jesse James Dupree returned this year with a solo album, but while he was fiddling between rock and country a young band stepped into the picture to steal his thunder. Hollywood seems like an odd place for a band such as Snew to come to life, as you’d expect music like theirs to feel more at home in the dark corners of Texas. Regardless of where the music originated, the outcome is the same; southern sleaze with attitude that takes no prisoners. You just know that a band like Snew would deliver in front of a rowdy drunken crowd.”

Snew‘s “Who The Hell Are You?” lyric video:

SNEW – Who The Hell Are You – music video with lyrics

Official music video for “Release The Beast”. Multiple scenes all at once of SNEW on tour from coast to coast. Footage from the road, on the street, backstag…