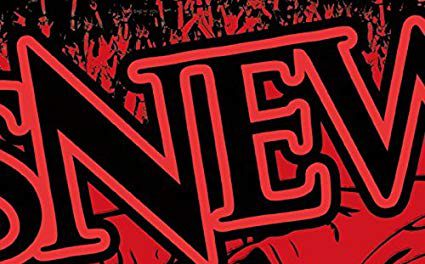 Snew consisting of lead vocalist Curtis Don Vito, guitarist Andy Lux, rhythm guitarist Lenny Spickle and drummer Mark Ohrenberger have released a video for their song “Electrolux” which dates back to the band’s 2012 album What’s It To Ya. 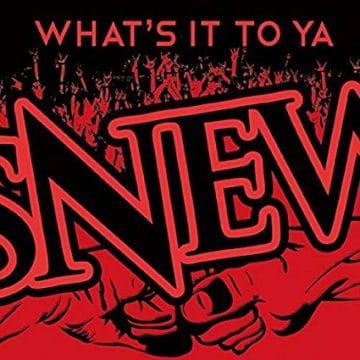 Speaking exclusively to Sleaze Roxx, Don Vito advised about the new video: “I was going over some of the video footage from that period and came across it. It was a great performance and I realized we never released a video for “Electrolux” so I set about creating one that captures the energy and vitality of that time for the band. I also feel that being caught up in only creating videos or any sort of promotion strictly for the “new” album is silly. A band’s entire catalog is continually relevant as long as people enjoy it. There are songs for example on Aerosmith‘s early albums that never got much attention so why not put it out there now? It might reach some people who never heard it before, Music is music no matter when it was recorded. There are kids today listening to Led Zeppelin for the very first time and it’s just as fresh and exciting to them as anything recorded last week. Maybe more so. So I hope you enjoy this video and look past the fact that it was recorded a few years ago. To me if feels like we tracked it only last week.”

Sleaze Roxx stated the following in its review of What’s It To Ya: “I still say Snew sound a lot like Jackyl, and with both groups releasing albums so close together Snew have thrown down the gauntlet in what could be an epic battle for the Southern tinged metal throne. But in all honesty Jackyl are going to have to release their best effort since 1997’s Cut The Crap to even match What’s It To Ya — as this album is consistent, entertaining, filthy and rockin’.”

Summer 2019 Premiere of the music video for Electrolux from the 3rd Snew album “What’s It To Ya”. Subscribe to the official Snew channel here https://www.you…