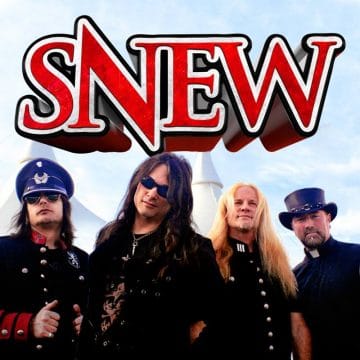 American rockers Snew have released a video for their song “Sharpie” which premiered via Bullspike Radio and which emanates from their latest studio album You’ve Got Some Nerve released back in mid-September 2018.

Sleaze Roxx premiered Snew‘s video for “Something New Everybody Wants” back on February 11, 2019.

This video Premiere brought to you by Bullspike Radio. Official music video for the song “Sharpie” from Snew’s fourth album “You’ve Got Some Nerve”. This song is all about saying what you mean and meaning what you say, so much so that you are willing to say it in permanent ink.