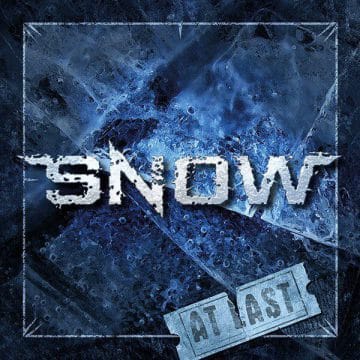 Before guitarist Carlos Cavazo achieved multi-platinum success in Quiet Riot and his brother / bassist Tony Cavazo experienced success with Hurricane, the siblings were in a band called Snow that released one self-titled EP back in the ’70s. The group is now releasing a double album containing twelve studio tracks as well as a live concert from back in 1981.

Snow posted the following message on their Facebook page back on July 14, 2017:

The ‘SNOW: At Last‘ double CD set includes an extensive booklet with rare, 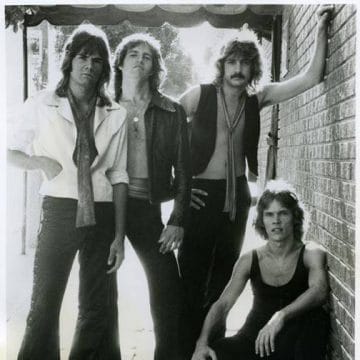 never published photos of SNOW, a biographical history of the band, plus complete song lyrics for both albums. This epic limited edition, double album CD collection contains 12 vintage SNOW studio tracks, plus a live concert from 1981 of the group performing at the legendary Starwood night club in Hollywood, California!

Get your copy of the limited edition double CD of “SNOW: At Last”, with all the extras at Escape Music’s website at: https://www.the-music-shop.net

“SNOW: At Last” will also be available soon on iTunes, Spotify, etc. Please stay tuned here on the SNOW Facebook page for updates and more…”

Snow performing “Somebody Love Me” at headline performance at the Pasadena Civic Auditorium in 1979:

Snow‘s “It’s A Crazy Life” from live performance at The Key Club on December 10, 2011 with Andrew Freeman on lead vocals:

From SNOW’s live performance at The Key Club on December 10, 2011. SNOW is: Carlos Cavazo on guitar, Tony Cavazo on bass, Stephen Quadros on drums and Andrew…