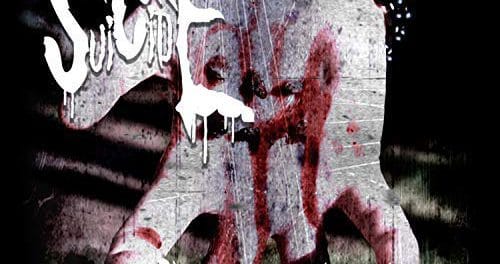 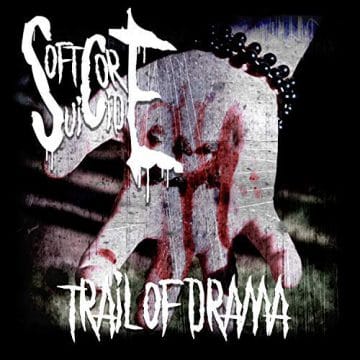 “We re Software Suicide from Turku, Finland. The band was formed back in 2014 but the current line-up was established in early 2018. We’ve released five songs and now our first EP Trail Of Drama. The EP consists of four songs telling the tale of a man going through his life as how we all know it. At first, you doubt the darker side of you, then you get locked up in on insane asylum, before you finally accept your true self and finally die. The EP was recorded live this summer at Monttu, Kitee, which is the same place that Nightwish recorded their first songs. Our main influences on this record were Vains Of Jenna, Alice Cooper and Hardcore Superstar.”