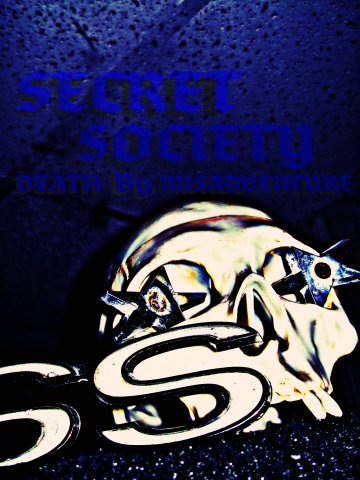 SONG PREMIERE: CHRIS HOLMES AND SECRET SOCIETY – “GOT NO TIME”

Former W.A.S.P. guitarist Chris Holmes has returned! In this Sleaze Roxx exclusive, Secret Society have been kind enough to let us premiere “Got No Time”, the opening track from their new album ‘Death By Misadventure’.

The band’s debut album, ‘Death By Misadventure’, was recently released and can be purchased at secretsocietyss.com.

This text will be replaced by the flash music player.