Italian rockers Soul Seller have released an EPK in advance of their second album Matter Of Faith, which will be released via Tanzan Music on September 19, 2016. 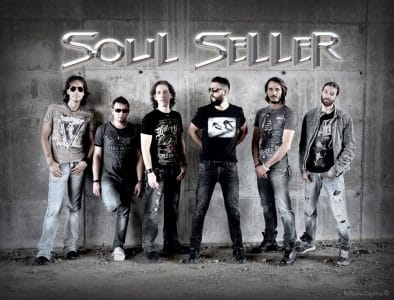 “Five years from the release of “Back to Life”, Soul Seller come back with their second album “Matter of Faith”, an album containing many big news. The first and most important is the variation of the line-up, renewed for its 50%. The wind of change brought by the newcomers (Eric Concas, leading vocals, Italo Graziana, drums and Simone Morandotti, piano and keyboards) allowed the band to explore musical territories unimaginable before, creating a mixture of genres that partially traces 80s melodic rock of “Back to Life” but also deviates to classic and modern rock, hard rock and prog allusions.

Melody is the cornerstone around which rotates the sound of Soul Seller, but in “Matter of Faith” it is sustained by a myriad of different sound solutions that lead to the creation of a very personal work which is in constant evolution.

The second new aspect can be found in the lyrics which, together with music, experienced an introspective evolution, reflecting the problems that our generation has to face daily. From the media alienation to international conflicts, from the economic crisis to environmental issues. These lyrics found their ground among new blends of sounds, acquiring a new value if compared to those of the previous album.

The only element of continuity with the past is the producer Alessandro Del Vecchio (Hardline, Revolution Saints) who, once more, thanks to his experience and his knowledge, took the best out of the band and led it to the sound the members had in their minds. A team work that allowed again to achieve a powerful and solid album with a clear sound.” 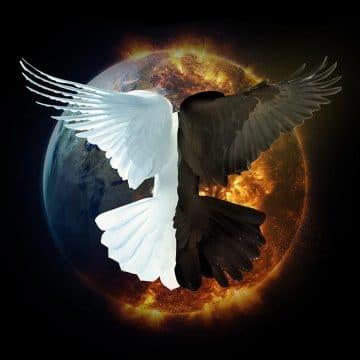 Soul Seller‘s EPK in advance of album Matter Of Faith:

Order “Matter of Faith” here : https://label.tanzanmusic.com/product/matter-of-faith/Five years from the release of “Back to Life”, Soul Seller come back wi…