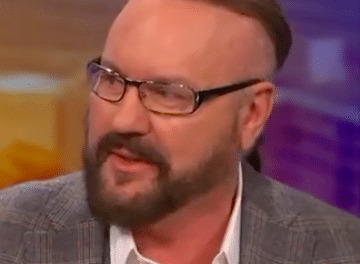 SouthGang guitarist Butch Walker was recently interviewed by Jaxsta on the Humans of Music podcast. Back in the early ’90s, SouthGang released two studio albums consisting of Tainted Angel (1991) and Group Therapy (1992). 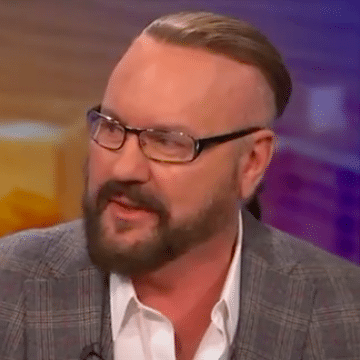 SouthGang had the opportunity to work with well known songwriter Desmond Child on their debut album Tainted Angel. Child is listed as an executive producer for that album.

“Desmond Child (born John Charles Barrett; October 28, 1953) is an American songwriter and producer. He was inducted into the Songwriters Hall of Fame in 2008. He is the son of Joseph Marfy and of songwriter Elena Casals.

His hits as a songwriter include KISS‘ “I Was Made For Lovin’ You”; Joan Jett & the Blackhearts‘ “I Hate Myself For Loving You”; Bon Jovi‘s “You Give Love A Bad Name”, “Livin’ On A Prayer”, and “Bad Medicine”; Aerosmith‘s “Dude (Looks Like A Lady), “Angel”, “What It Takes” and “Crazy”; Alice Cooper‘s “Poison”; Michael Bolton‘s “How Can We Be Lovers?”; and Ricky Martin‘s “The Cup of Life” and “Livin’ la Vida Loca”.”

With respect to working with Child, Walker recalled (as transcribed by Jaxsta with slight edits): “I just remember working with him, and one of the things that stood out in my mind was, here I was this redneck, still had a lot to learn, lot of passion, lot of fire, but we were in a writing session for our record. And we were over at his house and he said this lyric and I think I just made this punk ass comment, like I said, “Oh that’s gay.” And I didn’t even think about it, because it was just like that Macklemore song saying that ‘gay’ gets dropped on the daily in the comments sections on YouTube. That was the case back in ’88 too for a Georgia boy who didn’t understand or care or have any self-awareness or a filter. And I remember the look on his face and I remember him saying right away, “What do you mean, gay?” And my heart just stopped and sank. And I was like, I just offended the person that is probably the biggest influence on me ever, one of my idols, because I’m an idiot. And I don’t think I ever said it ever again after that in a derogatory use.”

In terms of Child‘s personal life, the Miami Herald reported as follows a couple of years ago (with slight edits):

“Born in Gainesville and raised in Miami Beach, Child has been out of the closet since 1979, when his band at the time, Desmond Child & Rouge, released its second album, Runners In The Night. One track, “The Truth Comes Out”, “was my exuberant coming-out song,” he says.

He soon shifted from performing to composing, and has written and produced huge hits for Martin, Bon Jovi (“Livin’ On A Prayer”), Cher (“We All Sleep Alone”) and Joan Jett (“I Hate Myself for Loving You”).

In 1989, Child met [Curtis] Shaw, then an aspiring actor from Columbia, Mo., working as a maitre d’ in a New York City restaurant. Soon a couple, they moved to California and later Miami Beach. They broke up in the late ’90s, reuniting a year later.”