Speed Stroke release video for “Believe In Me”

Italian rockers Speed Stroke have released a video for their song “Believe In Me” from their studio album Fury. 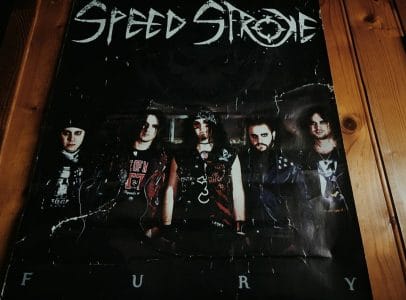 Speed Stroke posted the following message on their Facebook page on March 5, 2017:

“1 year ago FURY was released. ✖
A journey through pain, rage, doubts and getting phisically and mentally wasted.
We wanna thank each person who made this album possible, who made everything happened after this release possible, who supported our work and who hated it. We don’t regret a thing ⚡
What are your favorite tracks from FURY? ?”