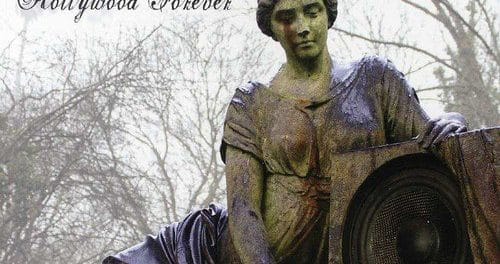 Former L.A. Guns and current Electric Radio Kings guitarist Stacey Blades was interviewed by Hall Laurel for the book Soundtrack of Our Youth: History of Hair Metal Music, which was released in September 2018 and is available in Kindle and paperback formats. 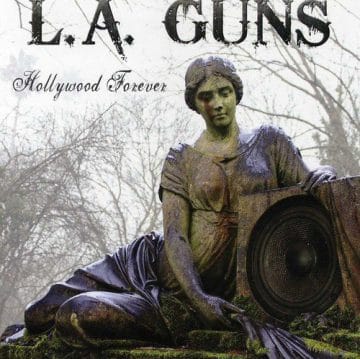 Blades spoke about the last studio album (Hollywood Forever in 2012) that he recorded with L.A. Guns as he stated: “Making that record was a struggle. We all worked separately during the recording. Then when did all get together in a room it was fights, disagreements and lots of arguing. I really enjoyed when I recorded with Andy Johns on my own and it was also fun when Kelly Nickels came in and played bass on one of my songs “Venus Bomb.” The whole band was starting to fracture at that point and at the end of the year and tour for that album I left. Overall I think it’s a good album but ‘Tales [From The Strip‘] is better IMO [in my opinion].”

Sleaze Roxx stated the following in its review of Hollywood Forever: “While not a bombastic sounding album by any means, the majority of effort was placed in crafting songs with big hooks and infectious melodies. Hollywood Forever continues in the tradition of L.A. Guns‘ post Man In The Moon material, where the sound is more contemporary hard rock than the classic sleaze that landed them on the map. Phil Lewis‘ vocals sound great on Hollywood Forever, and kudos to guitarist Stacey Blades for his fantastic solos and memorable riffs — his effort helped this album tremendously.”