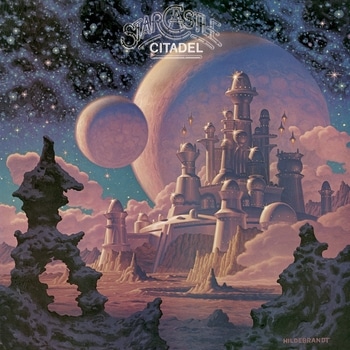 Influenced by the musical showmanship of the early 1970’s British Progressive Rock movement, and its wicked ability to pen songs of a uniquely melodic nature, Starcastle instantly connected with an audience hoping to hear the complexities of Yes fused with the ballistic fire-power of Boston. Indeed, in this quest, Starcastle took no prisoners, throwing all caution to the wind.’Citadel’, the band’s third album originally released in 1977, satisfied on all counts. Arguably their greatest work, it promotes raging pomp-rock mayhem held in place by long keyboard driven passages and vocals to die for. Supremely melodic, yet surprisingly gutsy, this work of brilliance was produced by none other than Queen collaborator Roy Thomas Baker, a man unafraid to utilise all the technical tricks and know-how at his disposal. The results, on every level, are a truly breathtaking accomplishment. 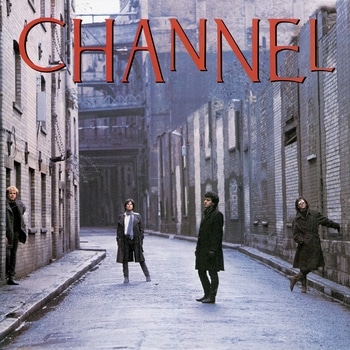 When it comes to high-tech mid eighties melodic AOR there are few better examples than Channel’s sole album. Released in 1984, to virtually zero acclaim, except by a select few, the band featured a bevy a heavy hitters from the LA session world including guitarist Tony Berg, drummer Gary Ferguson, bassist Trey Thompson and top-top vocalist Robert Fleischman, a man who, at one time, had been plucked out of obscurity to join AOR super gods Journey before being cruelly sidelined in favour of a hastily auditioned Steve Perry.

Together, they wrote and recorded one of the most coveted and revered melodic rock albums of the era, a record that set the bar about as high as is humanly possible. The main attraction, apart from the stylishly crafted songs and pin-point production (courtesy of Styx collaborator John Ryan) is undoubtedly the triumphant and hugely compelling vocal performance of Robert Fleischman – a man with an operatic range and a tone to die for. Arguably this is the performance of a life time and one that still sends shivers up the backs of AOR fans the world over.

Major labels are a fickle beast – licensing therefore is pitted with issues that often prevent scheduled release at the very last moment causing great disapointment all round, so we will not attempt to list forthcoming titles in future except in very few circumstances where the signs are all but a whisker away from completion. Just keep an eye on this page for a quick update of what is and what is not on deck. We can confirm however, with 100% accuracy, that the next two RC releases will be four hard rock classics, namely three John Waite fronted Babys albums ‘Head First’, ‘Union Jacks’, ‘On The Edge’ and a seminal Sammy Hagar solo release ‘Street Machine’… allhit the launch pad on May 18th 2009 if not sooner…