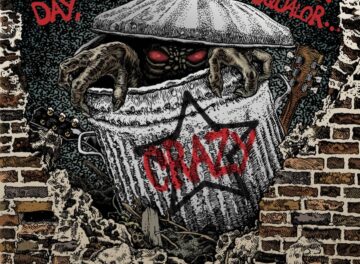 Starcrazy to release new EP ‘Another Day, Another Squalor…’ on March 10th

Australian retro-rockers Stacrazy consisting of Marcus Fraser on lead vocals, Odin Wolf on guitar, Jack Barratt on bass and Jack Farmer on drums will release their new EP Another Day, Another Squalor… on March 10, 2023. 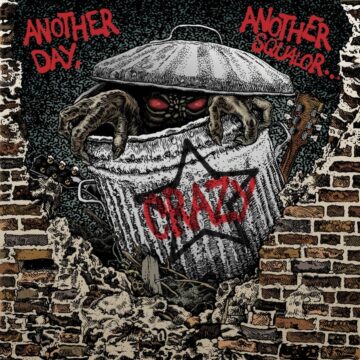 “Another Day, Another Squalor… is the raucous, high-octane new EP from Australian retro-rock outfit Starcrazy, due to release on March 10th, 2023.  Following the recent singles “The Big Time” and “The Open Sea”, and the upcoming “Hysterical” landing on November 18th bringing a taste of anthemic glam rock with a touch of the heavy, Stacrazy are offering a tantalising taste of what is to come.

The dynamic four-piece blend their musical influences to create a distinctive sound that carries its own character. The band formed in late 2019 in Sydney’s Inner West music scene, born out of a desire to reflect the style and attitude of the members’ mutual influences including the likes of Jane’s Addiction, Hanoi Rocks and Van Halen. Quickly growing in the local scene with high-powered performances across their city’s rock stages, the band’s debut single “Your Time Is Now” found fans across the globe after it was picked up and broadcast by Alice Cooper via his popular globally syndicated radio program, Nights with Alice Cooper. Continuing to elevate their sound and develop their multi-genre fuelled edge, Another Day, Another Squalor… marks the next chapter for the high spirited act.

From the likes of 70’s glam rock and power pop to 80’s alternative metal and funk, Starcrazy manifest charisma fuelled rock for the modern world.”