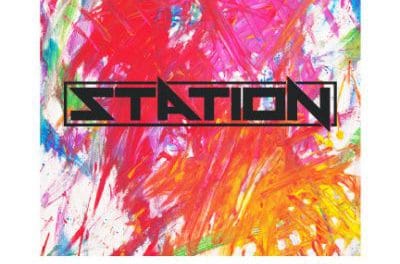 Station consisting of singer Patrick Kearney, guitarist Chris Lane, bassist Emi Asta and drummer Tony Baptist have released a video for their new song “All You Need Is A Heartbeat” from their upcoming new studio album, which will be released later this year. 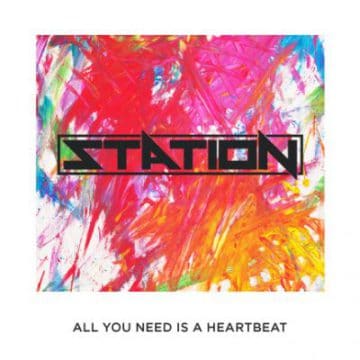 “New York City’s STATION is keeping rock and roll alive. A high voltage stage show with electrifying melodies makes STATION an unforgettable experience. Sharing the stage with numerous rock greats (Vince Neil, Bret Michaels, Pat Benatar, .38 Special, Survivor, Dio Disciples and many more), STATION has been making noise in the rock circuit since 2011. Their debut EP, “Wired”, gained them international recognition and rave reviews from publications such as Rock Report, Sleaze Roxx and Classic Rock AOR (where they were featured on the covermount CD). Produced by the legendary Michael Wagener (Metallica, Motley Crue, Janet Jackson, Alice Cooper), Wired put them on the national rock scene sending them to festivals like Rocklahoma and Musikfest as 100% independent artists. Beyond opening the door for national touring, Wired also allowed them to record their first full length LP, “Station.” “Station” was released in April 2015 and was met rave reviews reaching #12 on the CMJ Metal Radio Charts. Since the album’s release, the band has released 3 music videos (with several more on the way) and traveled farther across the US than they ever had previous. 2016 will see extensive touring and promotion for the album as they gear up to record a follow-up for release in 2017.”