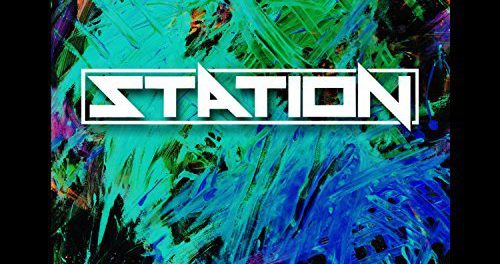 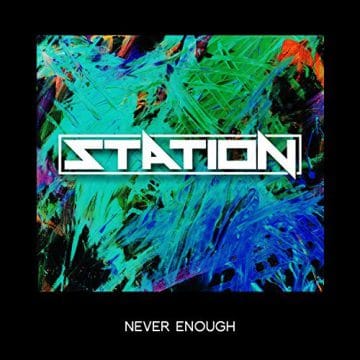 Station consisting of singer Patrick Kearney, guitarist Chris Lane, bassist Emi Asta and drummer Tony Baptist have released a video for their new song “Never Enough” from their upcoming new second full-length studio album, which was completed back in October of this year and is to be released in the future.

Sleaze Roxx stated the following in one of its two reviews of Station‘s debut self-titled full-length album released back in 2015: “There is no question that the first three songs, “I Don’t Want To Know Your Name”, “Everything” and “Dressed To Kill” (the latter of which was the advance single released from the new record), on Station are awesome, catchy and could well help you reach melodic rock ecstacy. With the song “Everything”, Station show that Steel Panther is not the only band that can come up with great hooks and melodies. If you took out lead vocalist Patrick Kearney‘s singing from that song and added some sexually charged border line offensive lyrics, you might be hard pressed not to think that it wasn’t a Steel Panther song. Station‘s lead guitarist Chris Lane apparently wrote just about all the songs on Station and is probably the one person who could give Steel Panther‘s Satchel a run for his money in terms of excellent songwriting when it comes to hooks and melodies.”