Station to embark on US tour in November

New York rockers Station consisting of lead vocalist Patrick Kearney, guitarist Chris Lane, bassist Emi Asta and drummer Tony Baptist will be embarking on a tour of the United States of America in November 2019. The group previously announced that it was aiming to release a new studio album in early November. 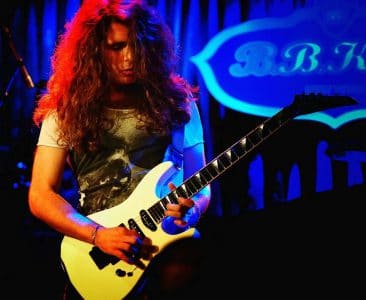 In an interview with Sleaze Roxx back in May 2019, Lane provided the following parting comments: “I just want to thank everyone for continuing to follow us. Like I said, we’re going to have a lot more music coming out soon. On our Facebook page and our Instagram page, everything Station. We’re going to be doing some recording diaries. We’re going to be keeping everyone up to date on what we’re doing. I’m really excited about it because this is a really a kind of exciting chapter for the band because we have so much more control over everything we’re doing. It’s going to very much speak to our intentions of why we want to make this record and what we actually want to be.”

“More Than The Moon” is out now!