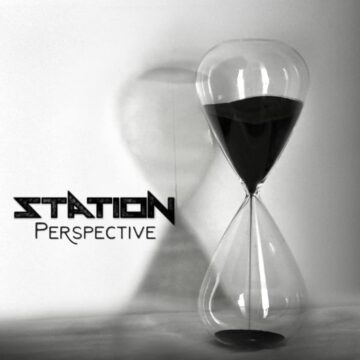 “We are SO excited to announce our new album, “Perspective,” due out on October 8! Pre-orders for the album will start Aug 27 along with the release of the first single, “Believe.” We cannot wait to show you what we’ve been working on!”

In an interview with Sleaze Roxx back in October 2019, Lane was asked how he views the problem that band sometimes encounter in that it’s hard to promote and keep new albums in the limelight once they are released. Lane replied: “Well, I don’t know if we necessarily have to combat that. We’re going to release the album. We’re going to play shows for the album. We’re going to release more media around the album — music videos and stuff like that. And each time we do that, it will be a different conversation. So I think the days of reminding people that the album exists are over and I think it’s a little bit more on expanding on the album. That’s why I don’t think that it’s a great idea for a band like us who have a lot of music to wait for three years between releases like a lot of bands do. And there’s nothing wrong with that. It’s just not for us. Our kind of answer to that is to constantly be releasing things that we are find are artistically interesting and building the honesty of the band and saying, “Look. This is what we’re int0. We want to do it and we’re going to do it.””