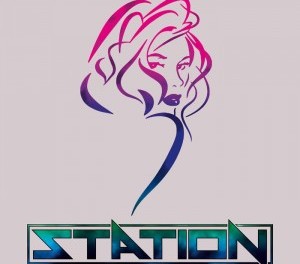 American rockers Station have announced that their song “Everything” from their self-titled full-length debut album has been added to TouchTunes Jukeboxes all over the United States of America. 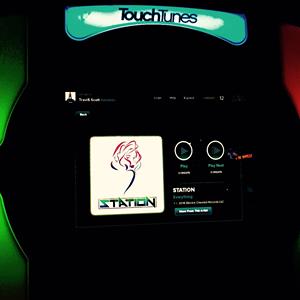 Station posted the following message on their Facebook page:

You can help us by doing 2 things:

2. Go in to your local bar that has a TouchTunes jukebox (you can download the app to see who has it) and blast us!

If you’re somewhere that has TouchTunes and the mood strikes to have a STATION sing-a-long, take a picture next to the machine as it displays our album cover and send it to us, we’d love to see. Don’t forget to use the hashtag ‪#‎BreakoutBand‬.

This is a tremendous step for us and we could not be more excited! Chris [Lane] spent about 2 hours last night terrorizing NYC by playing this song for unsuspecting people in bars and restaurants.

Thank you, as always, for your support \m/” 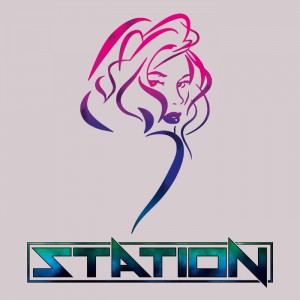 One review stated, “As you can plainly see, I can’t praise or rain down accolades on Station enough. As a band, they are in my humble opinion at the top of their game. As mentioned, Kearney‘s voice is amazing and perfect for this style of music. Clean enough to keep the ladies beating down the back stage door and with plenty of power and swagger for their boyfriends to get into. Chris Lane is a great guitarist that has a knack for creating the catchiest rhythm riffs and his chops are top shelf too. The bottom end is held down aptly and brilliantly by bassist Mike Anderson and the introduction of newcomer on the drums Justin Ryan Gaynor-Adelman. I triple dog dare you to listen to any Station song on the new disc, better yet to put the disc on random and never tire of it.”

The other review on Sleaze Roxx pertaining to Station‘s self-titled album stated, “There is no question that the first three songs, “I Don’t Want To Know Your Name”, “Everything” and “Dressed To Kill” (the latter of which was the advance single released from the new record), on Station are awesome, catchy and could well help you reach melodic rock ecstacy. With the song “Everything”, Station show that Steel Panther is not the only band that can come up with great hooks and melodies. If you took out lead vocalist Patrick Kearney‘s singing from that song and added some sexually charged border line offensive lyrics, you might be hard pressed not to think that it wasn’t a Steel Panther song. Station‘s lead guitarist Chris Lane apparently wrote just about all the songs on Station and is probably the one person who could give Steel Panther‘s Satchel a run for his money in terms of excellent songwriting when it comes to hooks and melodies.”