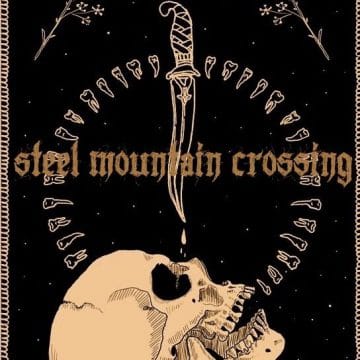 DiNunzio revealed the new band last week in a private message writing: “We welcome Johnny Rod to Steel Mountain Crossing. We look forward to playing cover songs from W.A.S.P. and Quiet Riot and a few others until we finish writing the third Steel Mountain Crossing album. For too many reasons to list, a few old friends and bandmates have decided to unite and form something unique for you (and us)!

Our aim is to bring you the very best of both worlds! So if you’re a fan of the music of one or both the bands, W.A.S.P. or Quiet Riot, you win!”