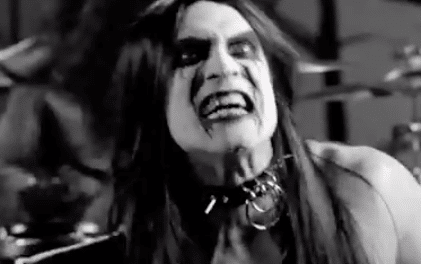 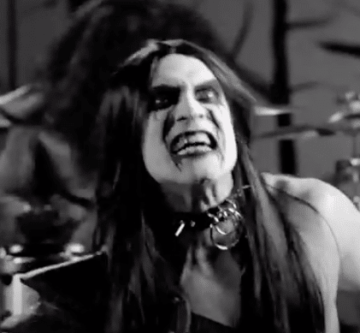 Sleaze Roxx stated the following with respect to that finish:

“Steel Panther have kept their streak of albums on the Sleaze Roxx Readers’ year end best albums list alive but just barely. The comedy glam metal rockers’ first two albums resonated very well with Sleaze Roxx readers since their debut album Feel The Steel finished at #3 in 2009 while their sophomore album Balls Out landed at #2 in 2011 (and just missed nabbing the top spot). From there, it’s been a bit of a downhill slide with All You Can Eat finishing at #7 in 2014 and Lower The Bar falling out of the top 10 by landing at #11 in 2017.