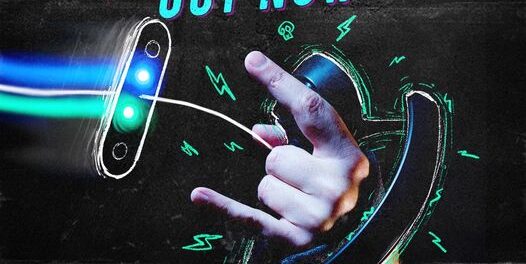 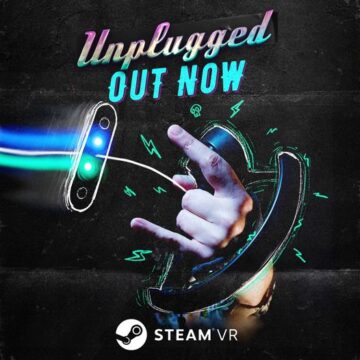 Steel Panther featuring lead vocalist Michael Starr, guitarist Satchel and drummer Stix Zadinia have released their first song since their announcement that they had parted ways with bassist Lexxi Foxx back in July 2021. The group has a new single titled “Unplug Yourself” that made its debut within the video game Unplugged VR.

“ROCKERS UNITE! #UnpluggedVR is out on #PCVR*!

‘Unplug Yourself’, exclusive song by @Steel_Panther