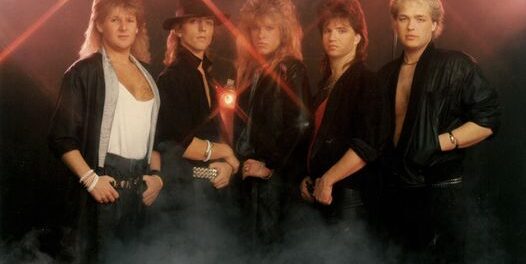 Great news for fans of ’80s era Swedish group Red Hot as Steelheart Records will be releasing all of the band’s material on two CDs in the future. 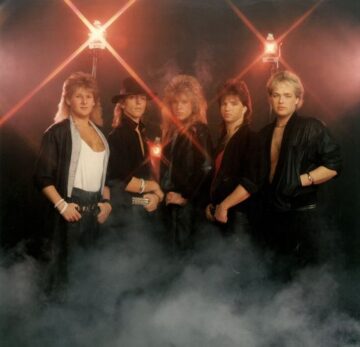 “Steelheart Records is very happy to announce the signing of Swedish band Red Hot for the release of all of their material (approx 40 songs !!!) on two CDs.

During its story, the group had three incarnations with different members, from 1984 to 1989, and recorded various demos as well as a pre-production album for EMI Denmark (that showed interest to sign the band, back then).

Unfortunately, the different musical climax and some line-up changes affected deeply the band’s life, the magic was definitely gone and Red Hot split up in 1989.

What they left behind is a precious lot of professionally recorded songs, that immediately recall the golden times when “The Final Countdown” and “Out of This World” were reaching the top of the charts.

Stay tuned for a release-date.”