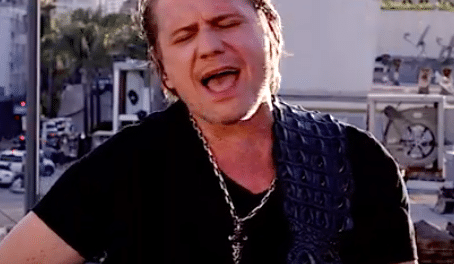 SteelHeart release video for acoustic version of single “My Freedom” 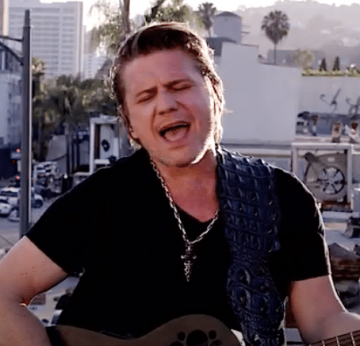 SteelHeart featuring lead vocalist Miljenko Matijevic have released a video for their acoustic version of their song “My Freedom.”

I wrote this song back in 2006 and recorded a full band version which was released on my last SH album. Considering all that has been going on in our world and the way I/we have been isolated, the lyrics kept haunting me night after night, and I was compelled to re-record the song acoustically. The recording was effortless but deeply emotional, bringing me to tears at times singing these lyrics. This new version of ‘My Freedom’ feels like it captures the (essence) and frustrations that we have all been experiencing these past several months.”