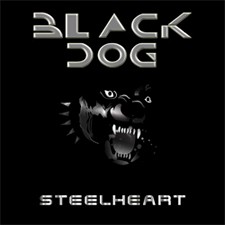 Miljenko Matijevic and Steelheart will release a new single on June 5, 2011. A cover of Led Zeppelin’s “Black Dog” will be available as a free download available at the Steelheart website — www.steelheart.com.

Steelheart has also teams up with Todd Allen’s “Primer Media Group” to connect the world closer to Steelheart. Primer Media is a social network company specializing in connecting directly with the listeners. After an incredible performance in Arizona, Todd Allen approached Mili and said that he would like to help with the Steelheart Evolution. They immediately connected and now a new journey has begun at primermediagroup.com.