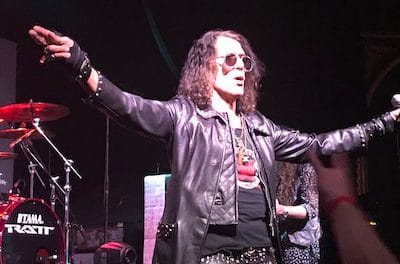 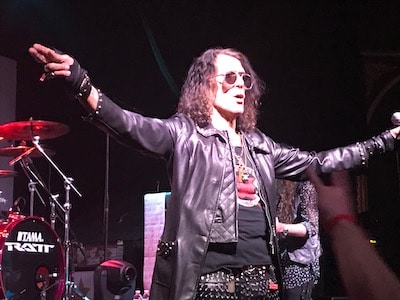 latest single “All That I Want” with his long-time writing partner and guitarist Erik Ferentinos.

Sleaze Roxx stated the following in its review of Smash:

“All in all, this record is very versatile, and the songs are quite strongly written. The standout tracks to me are the aforementioned Ratt sounding tracks, as well as “Dead Roses” and the equally energetic “Passion Infinity.” There is not really much of a low down here. To me, maybe the semi-acoustic, country-like “What Do You Think” is weaker than the other tracks but it is not a tragedy by any means.

Therefore, overall, this album in my opinion is a very versatile, yet still a very rock oriented record. Diehard Ratt fans should be satisfied and as well should general hard rock aficionados.”

Stephen Pearcy / Erik Ferentinos‘ “All That I Want” video: