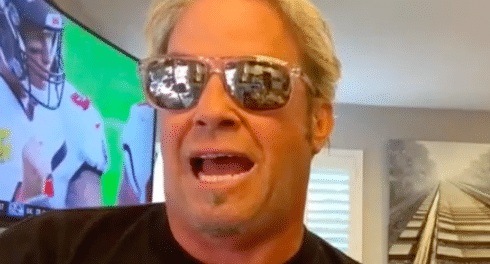 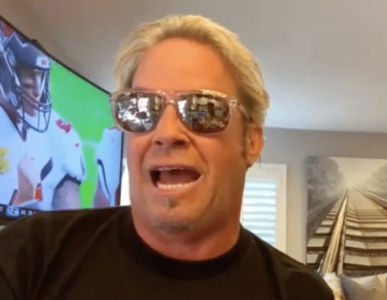 Pearcy is apparently slated to film a concert at the legendary Whisky A Go-Go in West Hollywood, California, USA today and tomorrow (on February 26 and 27, 2021) that will be broadcasted at a later date. It is rumoured that none other than former Ratt drummer Bobby Blotzer will be playing a few songs during the show.

Pearcy has helped to fuel the rumours by reposting the Metal Sludge story on his Instagram page and later posting a photo of himself along with what appears to be Blotzer (from the back) with drumsticks in one of his back pockets.

For the last few months, Pearcy has been posting cryptic messages that there are some issues in the Ratt camp, that he’ll be pursuing opportunities with his solo band in 2021, and that he would only release new Ratt music if the other original / classic line-up members were involved.

Although Blotzer seemingly lost the litigation against Pearcy and bassist Juan Croucier over the Ratt name in the last few years, the drummer has been open publicly about playing in Ratt once again with his former bandmates if the opportunity would arise. 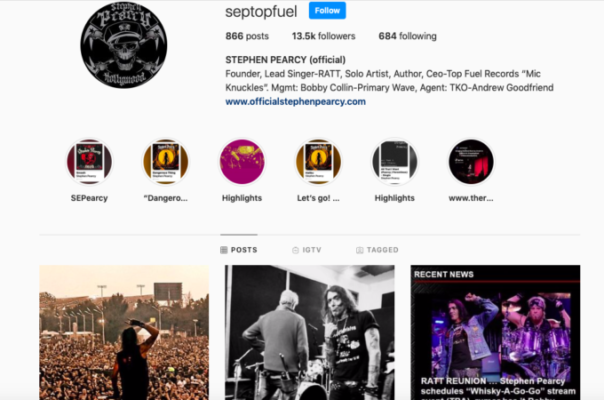