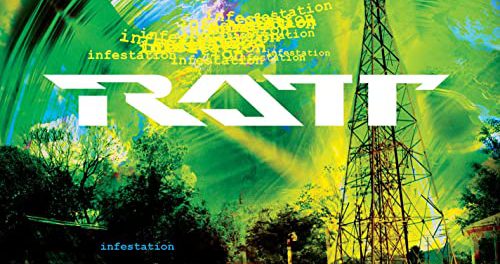 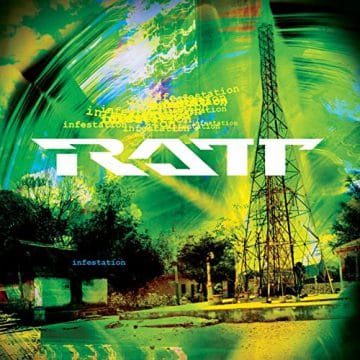 The following message was posted on Pearcy‘s Facebook page yesterday:

Infestation is the seventh studio album.

Pearcy, “You work with what you got. So again without Robbin or Juan and writing with others, it could never be considered a Ratt record per say.

Warren DeMartini and I can always get close, with no disrespect to the others involved, we came close. As they say, no cigar.

I think RATT without the original members positive and negative elements is what made our songs. On “Infestation”, it was a hard nut to crack. It was good, not great”.

Ratt‘s “Best of Me” video (from Infestation album):