Ratt frontman Stephen Pearcy (which group also includes guitarists Warren DeMartini and Carlos Cavazo, and bassist Juan Croucier) has released another new song from his fourth solo album Smash which will be released via Frontiers Music Srl on January 27, 2017. 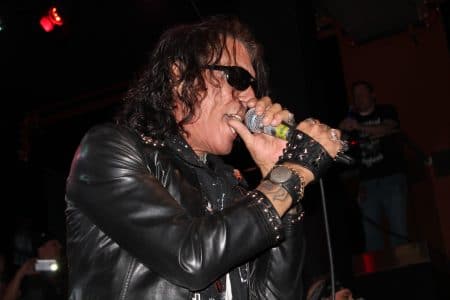 After releasing the songs “Jamie” and “Want Too Much,” it is now the turn of Pearcy‘s “Rain” to be available for streaming.

Stay tuned for an upcoming interview by Sleaze Roxx with the one and only Stephen Pearcy!